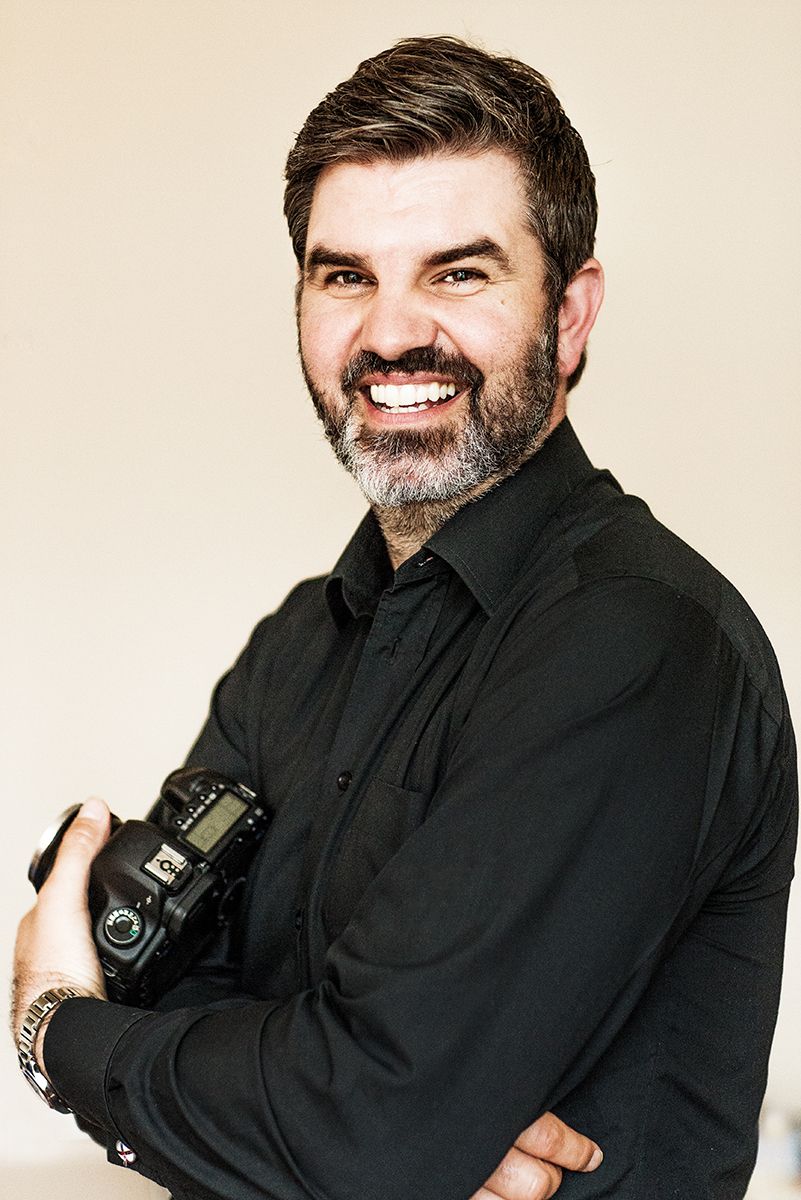 Paul realised his dream of becoming a professional photographer in the early 90's. He has an eye for seeing an image before it's been taken. He’s been taking pictures for a living for 19 years, and has been teaching photography for the past 11 and taught over 7000 people. He has worked with Nokia and Canon Cameras to deliver workshops and promotional films. He has worked as a runner, agent, curator, judge, art director and creative director but feels most at home holding a camera and looking through a lens. He co-founded one of the Uk's largest creative web hosting companies that was sold in 2004 and is now owned by Demon Internet Europe’s first commercial ISP.

Paul is an Award Winning Photographer has worked in a creative capacity with two of the Dragon’s Den personalities, Doug Richard & Piers Linney. Paul specialises in people photography and publicity photography getting the best out of any person or situation. He has traveled the globe and worked for some of the best companies in the world. He loves teaching photography and likes to pass on his industry tips and knowledge freely.

Seriously, get in touch and talk about your project. 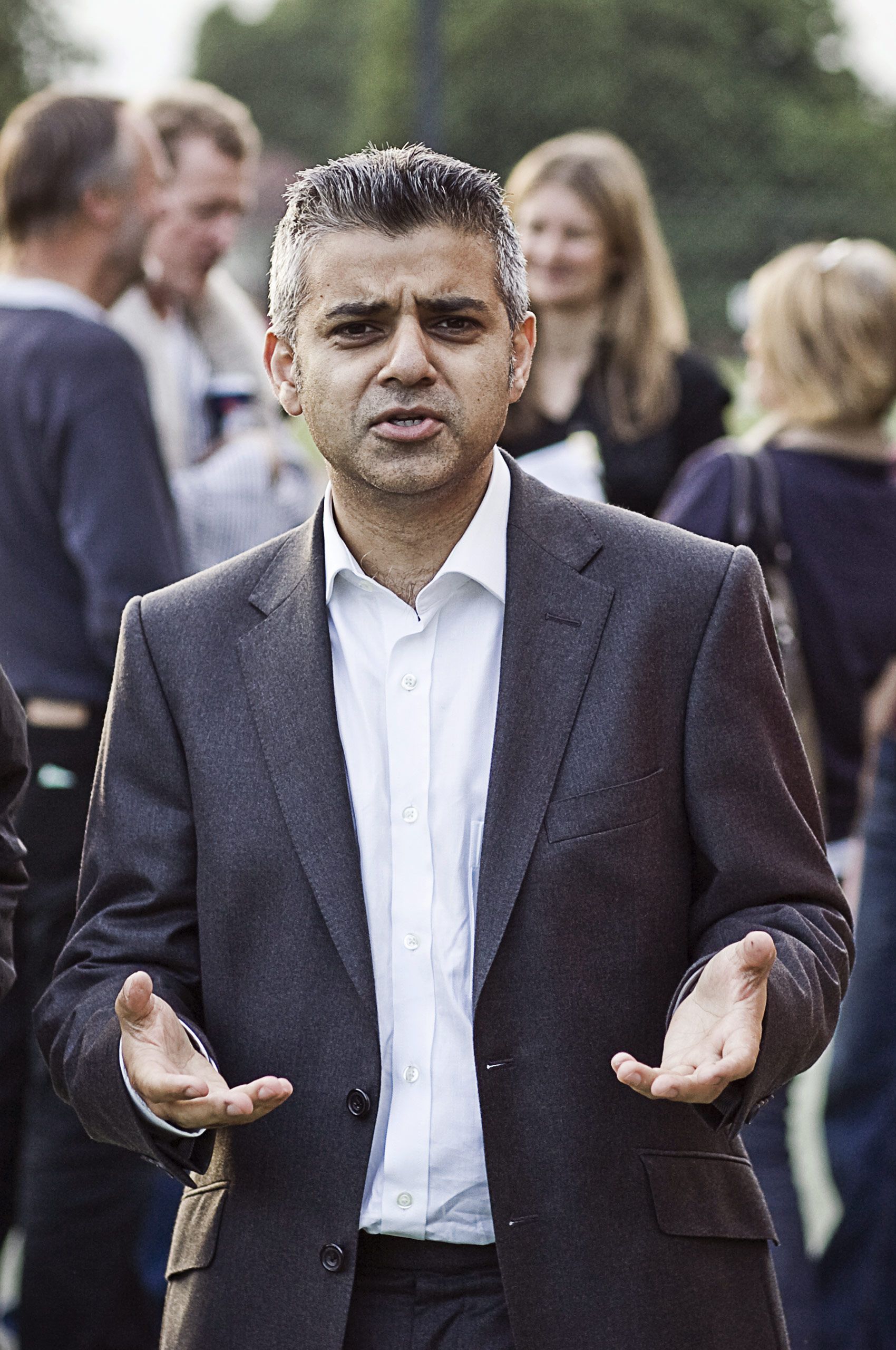